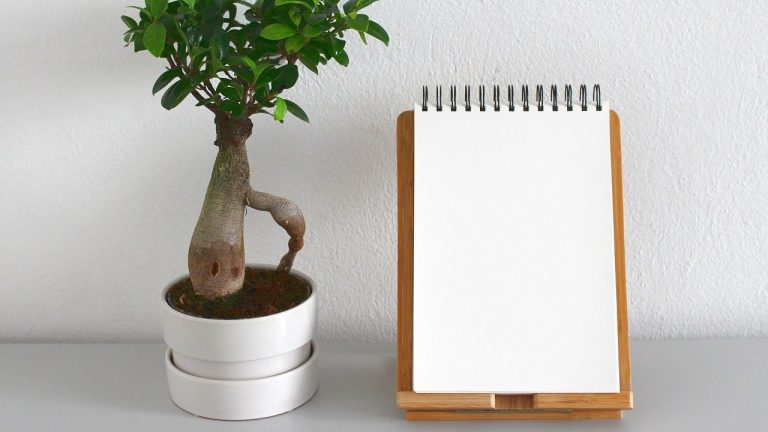 What’s All This Talk About Minimalism

I don’t want to keep up with the Jones’s anymore. I’ve been to their five bedroom home and wondered why they never had kids. I spent 10 minutes walking around the outside of their 5,000 square foot structure and admired all the pristine landscaping and water features, which they pay someone else to maintain. I almost got lost in their basement during the tour of the media room, the hobby room, the workout room, two nicely decorated bedrooms and the entertainment bar. While in the garage, I was completely awe struck at how organized the thirty or forty boxes looked as they were meticulously stacked up against the walls. This was an amazing show of organization … unless one needed to actually get something out from one of the boxes.

OK, so I made most of the details up about the Jones’s place, but I’m sure we’ve all been to their house at one time or another. Some of us may even have homes somewhat similar to their place. My guess is the Jones’s probably never have to worry about getting anything out of the boxes in the garage that are so neatly packed away, because they no longer know what’s in the boxes. Moreover, the odds are pretty good that an identical item is packed away in two separate boxes in the garage.

So what’s the point? The point is that I believe the Jones’s are spending too much of their time, energy and money filling up boxes with stuff they later end up packing away in the garage and forgetting about. Unfortunately it’s easy to get caught up in the idea of more is better. There was a period in my life when I was a Jones wanna be, but I can honestly say that I am much happier and have less stress now than during that time.

Minimalism keeps me on track with what is truly important in my life. I have more time to spend with family and friends instead of working to try and impress family and friends with more stuff. It’s almost always inevitable that whatever the new widget is that one has to have looses it’s appeal shortly after being purchased and ends up being packed away in one of those boxes in the garage.