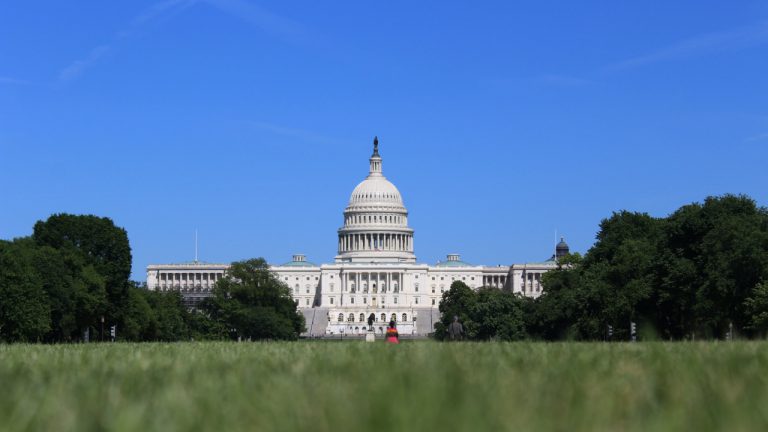 Wow! Haven’t we all heard these excuses before? Why is it so hard for some people to take accountability for their own actions? It’s not just with the young either. This personality flaw, learned behavior, or whatever it may be called, is seen to continue on into puberty, young adults, adulthood and the elderly. It’s not a trait that exists only with the poor, or the rich, or the educated, or the non-educated. It’s not witnessed any less in the city, or the country, or in politicians, or waitresses. It can be noticed everywhere, and it is.

Making mistakes, or poor decisions, are not bad. Mistakes are a tool to help us grow and learn. Some of the things we treasure most dearly may not have been possible without some mistakes being made along the way. However, two positive outcomes need to come from the mistake. Something most be learned so that it doesn’t happen again. And accountability for the mistake, or poor judgment, is acknowledged and acted upon. Excuses and pushing blame elsewhere are not acceptable outcomes.

In most cases when the act of accountability is attempted to be dodged, those closest to the situation are completely aware of it. This in turn leads to trust and respect issues. Accountability is awesome. It’s a trait which we should all strive to adhere to. If a mistake is made, belly up to the bar and be accountable for it. It goes a long ways.

I have respect for the person that may have made a poor decision, but has the courage and principals to acknowledge it and take ownership of it. I have no respect for the individual that makes excuses, passes blame, and denies any wrongdoings when caught making a poor choice.