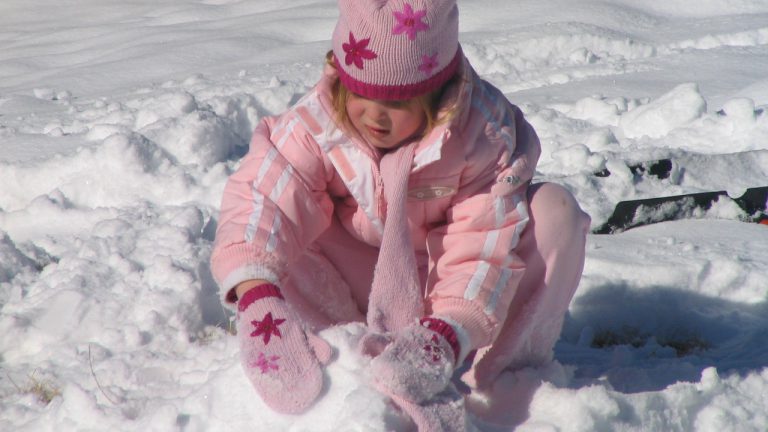 To Be Six Again

The rules as to what is and what is not acceptable, or what defines success within the social circles one ends up traveling in, have not yet been forced upon us at age six. The six year old is free to be, think, and act, without giving thought as to whether their actions are socially acceptable or whether they will be viewed as being successful or unsuccessful.

The six year old is allowed to dance down the isle of a grocery store without drawing the attention of the social police. They can pull out a crayon and start coloring on a napkin in the restaurant while their waiting for their food to arrive. The six year old can play with anyone they want to at the playground without being judged as to whom they are spending time with.

This type of simple, carefree life style is hard to hold onto much past the age of six or seven.

By the time we become adults, the rules have been laid out for us as to what is socially acceptable and what the definition of success should be. Evidence of this is in the seemingly innocent question one often is asked when meeting someone for the first time.

Depending on the answer to this question, one is often immediately placed within a certain social network and their level of success has been determined. The twenty nine year old woman which said she was a product manager at IBM is often viewed as being successful, while the fifty three year old gentleman that was working part-time at the local zoo is more often than not viewed as being unsuccessful.

That’s a bunch of crap. I want to be six again.